‘Lagging’ is known for causing frustration, leading to dissatisfaction for the device users. Measured in milliseconds, the response time to a tap on a smartphones screen might not be an issue that can not be overcome, but a delay between an action and its reaction in mobile gaming industry can make an important difference.

Helping in providing a user experience without lags, MATT performs in a testing protocol meant to determine the touch- to- display response time, additionally being an essential tool in benchmarking between different phone brands.

MATT as the ideal testing solution

Building MATT to be a robot adaptable to as many testing scenarios as possible was a mandatory requirement from the initial stages of its development. Having this in mind, MATT was built as a universal tool, being able to integrate with as many external devices as possible (cameras, light modules, measurement devices, sensors and much more). This brought an advantage to easily testing multiple mobile phone brands, as well as simplified the integration of the gear required for the latency measurements.

Generally, in the everyday use, a good reaction time from a finger tapping a smartphone’s screen affects the user experience in many technological products. There are industries that represents the ideal testing scenarios for the pursued analysis, such as the mobile gaming field. The described use-case follows three variables: touch to display response time, display refresh period, touch sampling period (full explanation of each variable can be found by clicking the link below). Being measured in time increments as small as milliseconds, through MATT’s versatility, a high- speed camera is integrated with the robot in order to capture each frame as it is displayed on a smartphone’s screen. Therefore, the observation and processing of the touch time response is performed seamlessly. 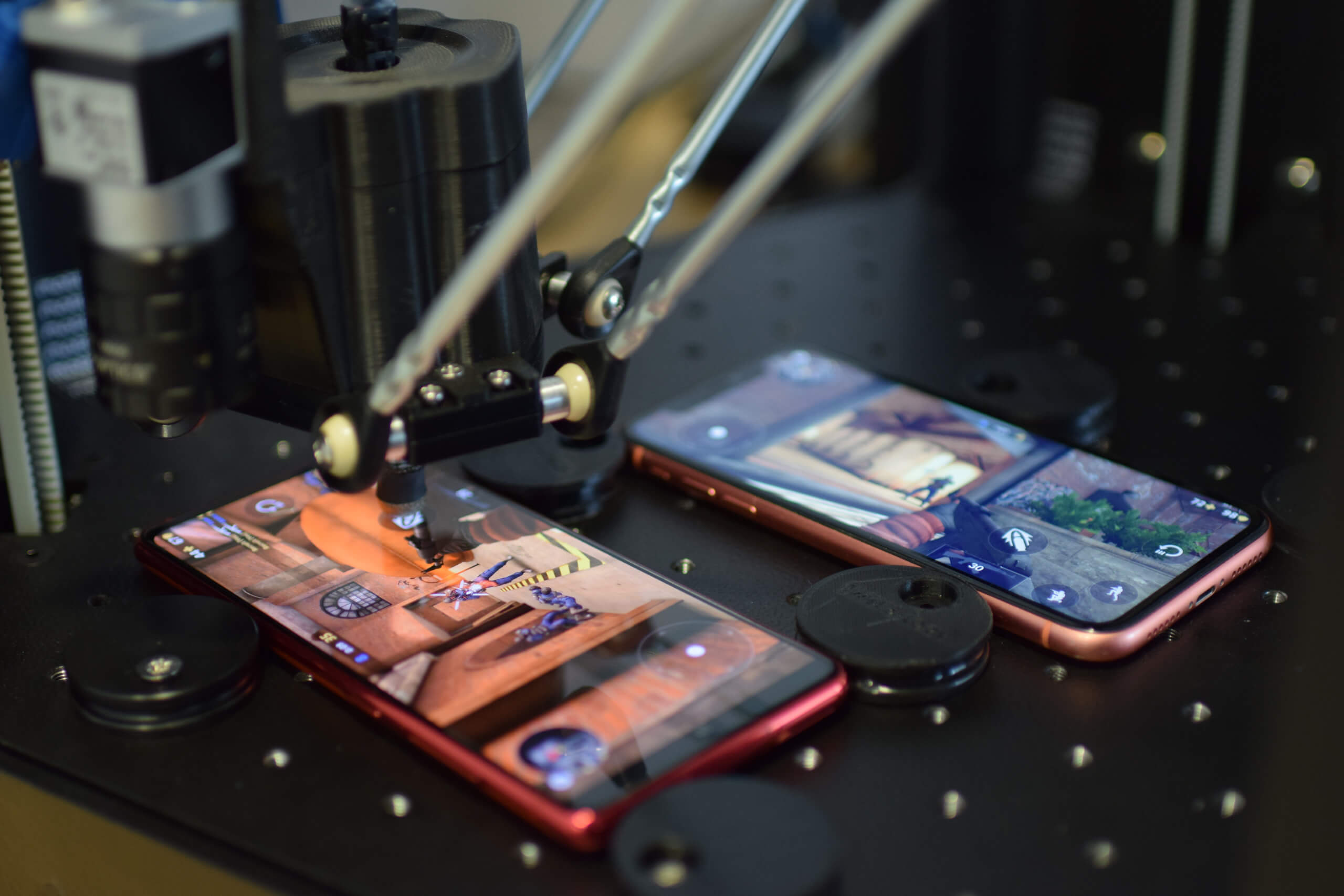 Using MATT and the process behind the use- case

One of the use-case’s objectives is to compare response time of devices, regardless of the phones manufacturing characteristics. As MATT stores created programs, by using test robust computer vision techniques, it allows for the same testing cycles to be performed on diverse smartphone brands. Having the devices tested under the same conditions, benchmarking the different touch- to- display response times is easily achieved.

There’s more to it

Until now, MATT’s implications in the testing protocol were explored, as well as the most important aspects of the use-case. But there is more. Find out the details behind how a MATT fleet has been used in the measurement and benchmarking of touch-to-display response time and the results to the conducted study by reading our client’s display protocol for measuring the touch response time on smartphones. 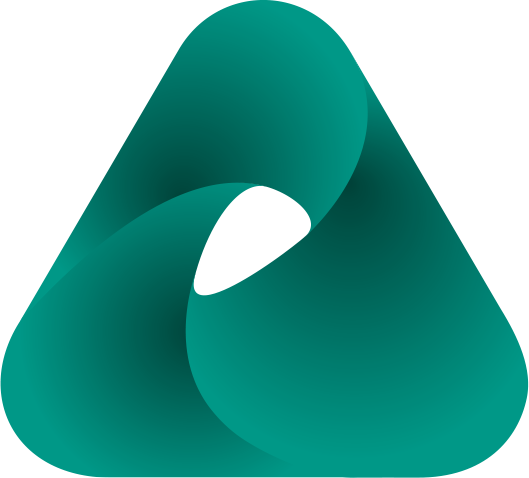